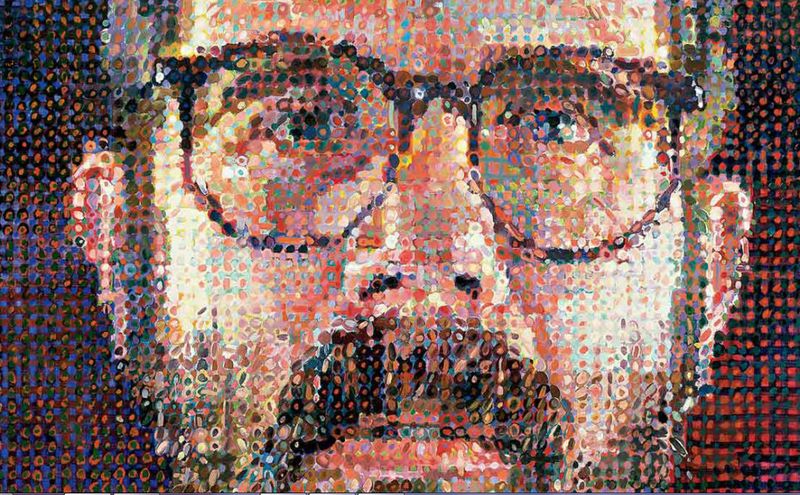 Art from China to ireland

If you are interested in art you might want to check out the exhibition below showcasing work by Leo Duff inspired by places as separate as Ireland and Korea.

On the open studio days the artist will be on hand to tell you about the work from various projects over the past ten years including exhibitions in Ireland, Taiwan Korea and China. 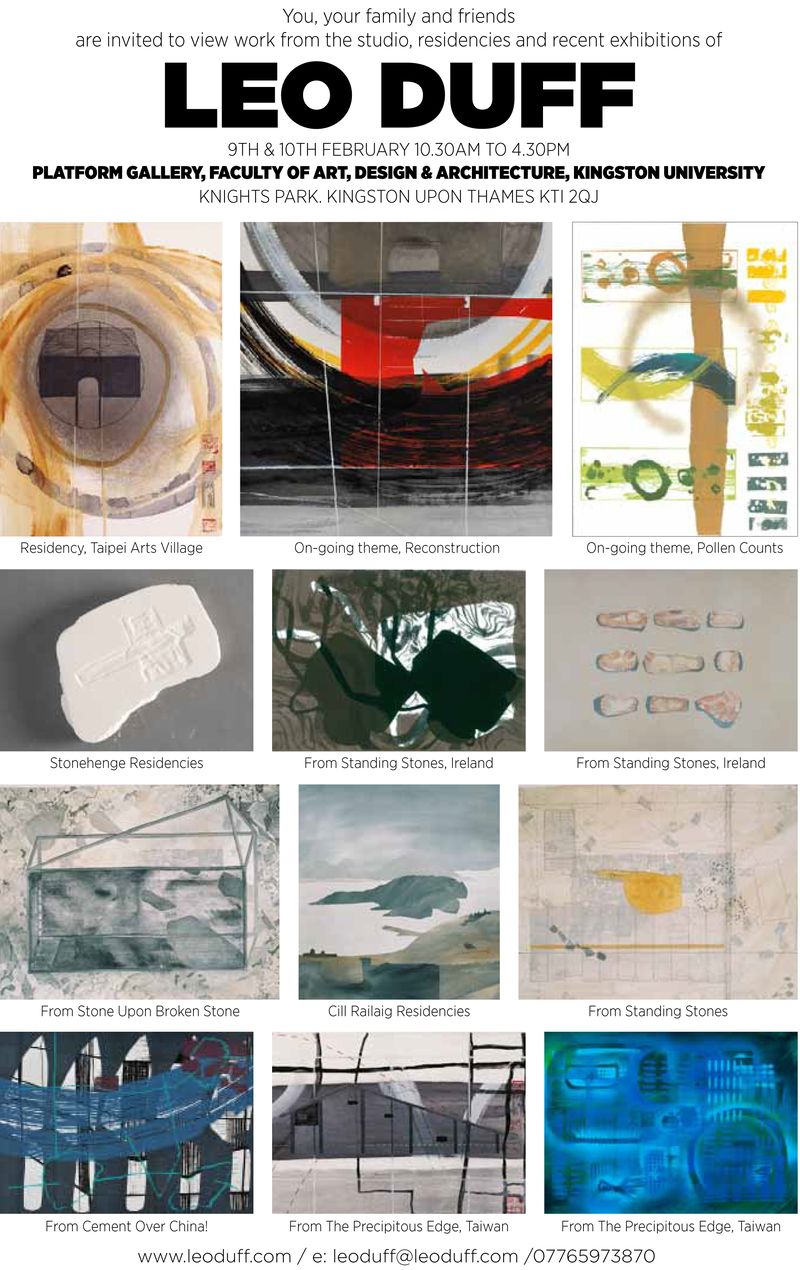 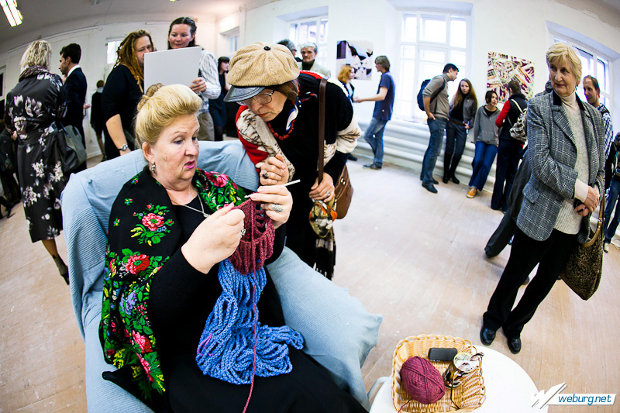